I Do Not Allow Myself to Be Carried 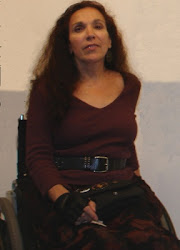